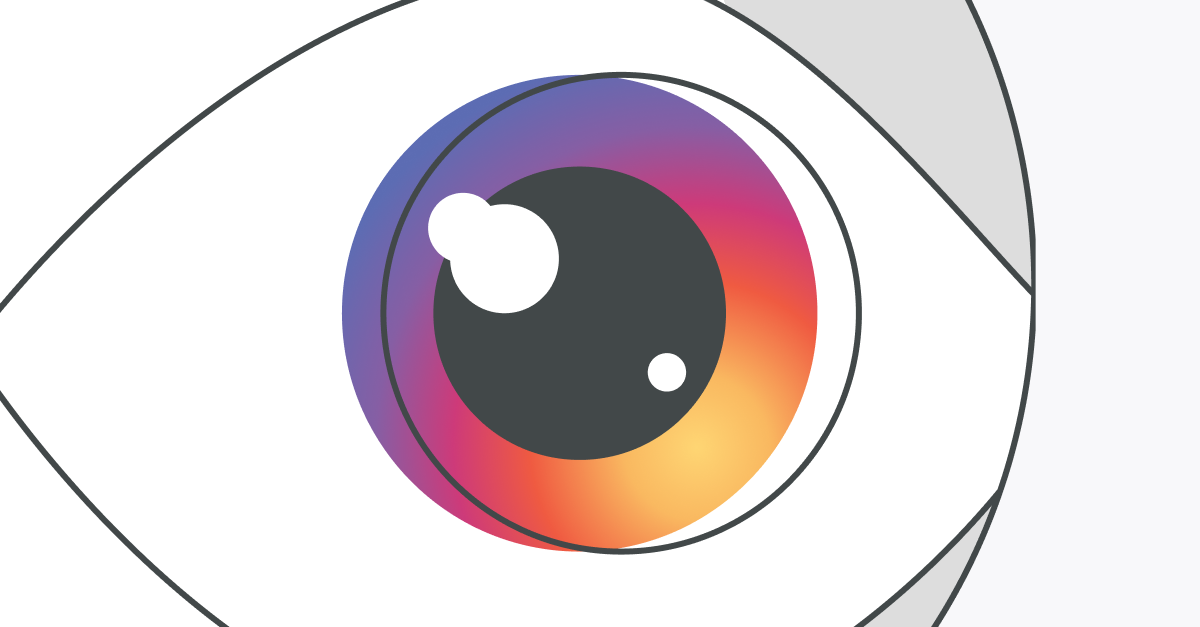 By the way, Instagram Graph API is one of the ten most popularly used API on our planet.

Our language was successfully able to do the task! We had to use almost all language constructions that we came up with, even those that initially seemed not very much in demand.

Furthermore, in certain instances, the JSight language has shown itself unexpectedly. With the use of constructs that were initially created for other purposes, we were able to neatly overcome some of the problems. On the one hand, this shows that we are still new with little experience in working with our own language:) On the other hand, it once again confirmed that we are on the right track.

We discovered certain flaws in the official Instagram API documentation while working with it. We found several gaps and contradictions (stylistic and even logical). If the Instagram API was described using our language, and not manually, these errors could probably be avoided.

It's interesting to describe the Instagram API using Swagger and compare the generated code with the JSight version. Watch our channel for the comparison results!