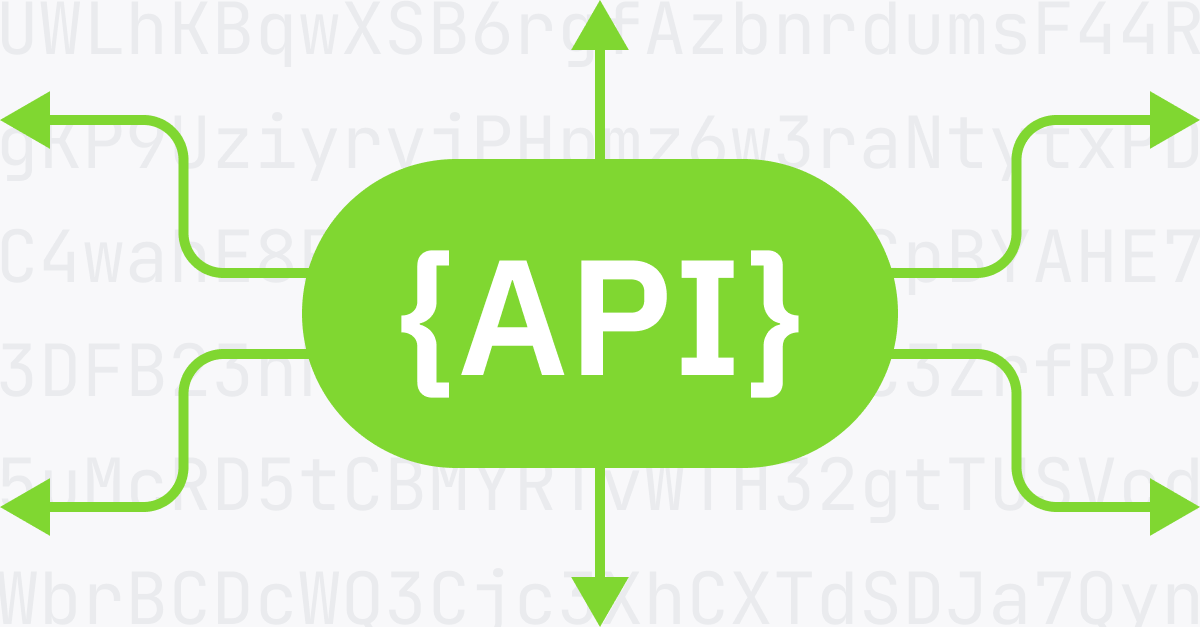 The development market is growing and the number and complexity of API is increasing.

Corporates are eager to implement new solutions to boost the productivity of their R&D department. The software development industry, as a whole, is moving towards simplicity and human-centered solutions. These factors have prompted us to revolutionize API documentation. It's time to turn things around and create a whole new approach. We’ve invented a new language for describing API. It's not just “another language”. It fundamentally alters all principles that describe API, making the process unexpectedly straightforward and human-centered. 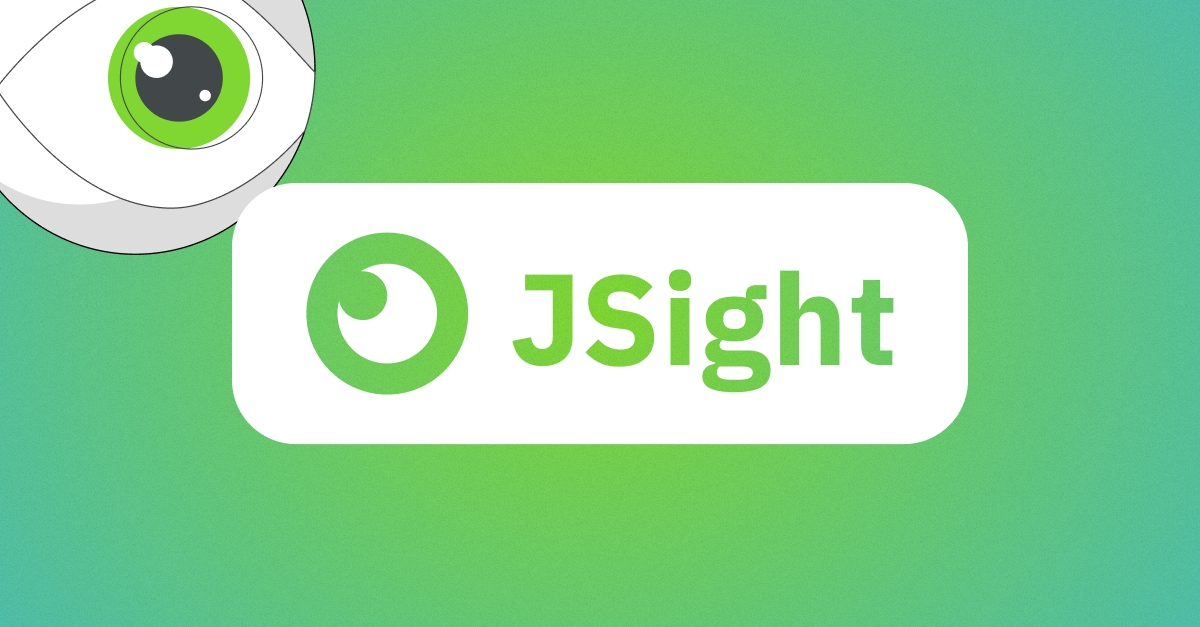 There is, however, one problem with API – the documentation. There is no easy way to maintain up to date API documentation at all times. As a result, API documentation quickly becomes outdated. This slows down development, increases the amount of errors, and eventually leads to system architectural degradation. Also, development cost increases by 50% or more.

If there was a simple tool that could supply all companies with 100% up-to-date API documentation, it would change the world of API management. The JSight team does exactly that.